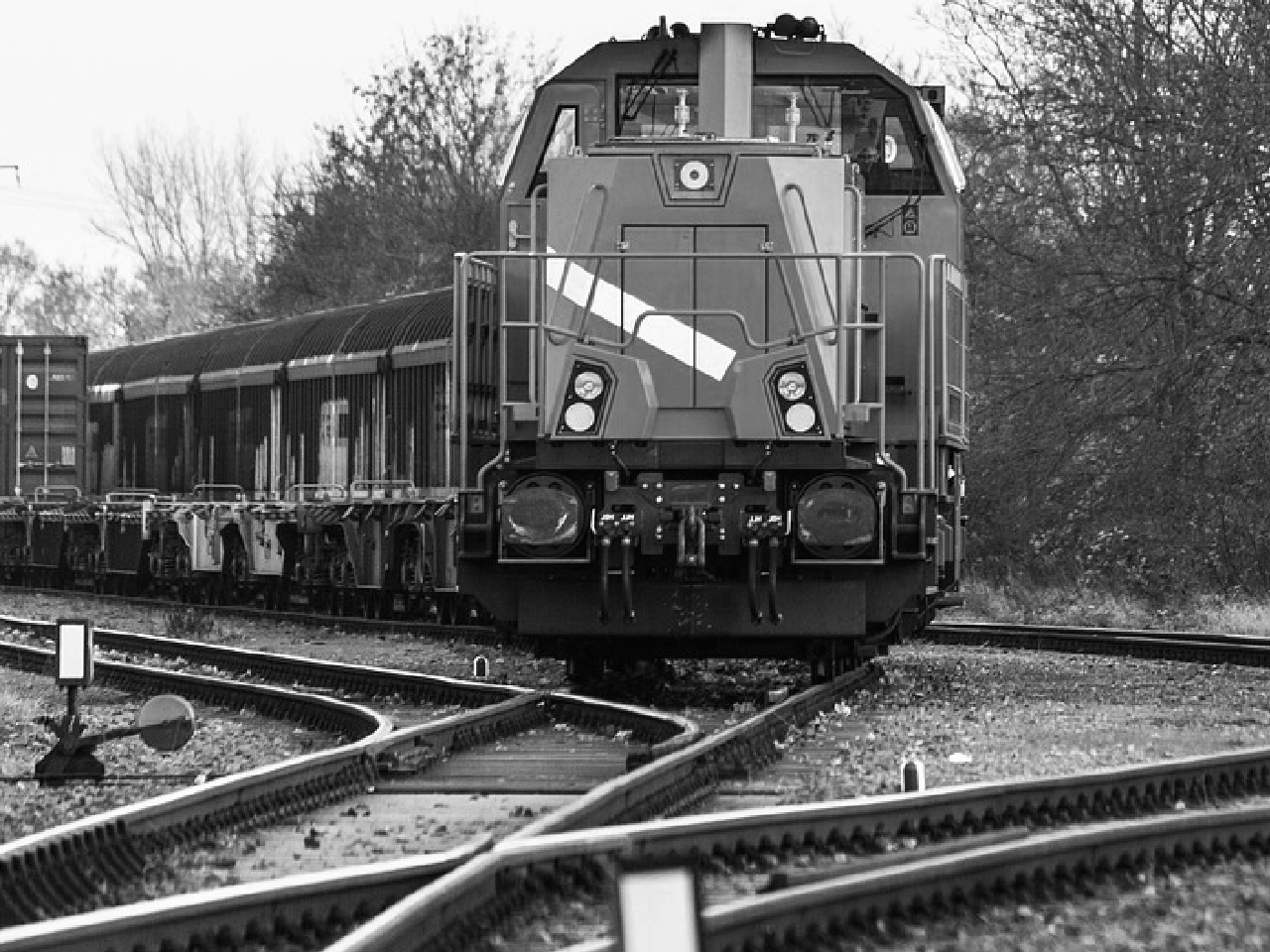 Good news for drillers in the Marcellus/Utica: You’re about to have access to even more frac sand than before. In May 2018 Shale Support Global Holdings signed a deal to become the exclusive provider of frac sand to the Shale Rail terminal located in Wysox (Bradford County), PA (see Shale Support Exclusive Frac Sand Supplier for NEPA Facility). Shale Support and Shale Rail have just signed an extension to keep working together, and Shale Rail announced it’s adding an extra new track in their Wysox rail yard, to increase capacity of incoming shipments.

HOUSTON - Shale Support Global Holdings has signed an extension to continue working with Shale Rail as the exclusive supply company for a Wysox, Pennsylvania, facility.

In an effort to better serve the Marcellus shale area, Shale Rail released plans to add an additional new track within their yard to provide more capacity for the Wysox area. As Shale Support and Shale Rail continue to grow in the Northeast, this expansion will help increase overall service performance and reliability for several customers in 2020 and beyond, all while maintaining efficient truck flows within the facility.

"We look forward to our continued partnership with Shale Support through 2020 and beyond," said Thomas Coleman, vice president of business development. "We are excited to be able to provide producers in the basin a low cost, high performance solution. In addition, we will be adding new track and infrastructure next year, which will increase capacity in Wysox to support completion operations by E&P's in Northeast Pennsylvania.

Shale Rail is a part of the Northeast Freight family of companies and was created to contribute to Pennsylvania's expanding industries with a focus on Marcellus Shale oil and gas. The Wysox location has the capacity to transload over 80,000 tons per month of frac sand.

Northeast Freight Transfer, Inc. is pleased to announce the addition of David J. Anthony Sr. to our team. David has come on as General Manager, Intermodal, effective immediately.

David brings a tremendous amount of talent and industry experience to us and his history includes President/Owner GPS Transportation/GPS Terminal Services from 1970 until 2000 operating over 20 Intermodal Terminals in the Northeastern United States. From 2000 to 2008 David was Executive Vice President, Information Technology and a Member of the Board of Directors for Roadlink, USA.
Most recently David has been the President/Owner of Extended Business Services, a business solution provider, and has acted as an Industry Consultant to other companies including Northeast Freight Transfer for the past 6 months.
As we at the Northeast Freight Transfer Family of Companies look to expand our business opportunities, the talent, experience, and management that David provides will be a substantial asset to all. From our customers, to our business partners as well as our employees, his personal motto of “Every Challenge is an Opportunity” will fit right in with our forward looking growth strategy.

“Because of the widening of the Panama Canal and the deepening of the ports in Baltimore, Philadelphia and New Jersey, there’s up to 600 more [shipping] containers [per week] coming in on [each of] those ships,” Kavulich said. “They need to get those containers off and onto rail and to a transfer station and get them out quickly.”

Kavulich, who provided the job-creation estimate, said he hopes the governor comes through with the grant in the next month or two.

“We’ve been working really hard with the governor’s office, Norfolk-Southern,” he said. “It would be a great economic boost for the area. It is a shovel-ready project.”

Jeffrey Sheridan, a spokesman for Wolf, said the project remains under consideration with no final decision.

Local and company officials discussed the project for more than a year.

In April 2015, Taylor Borough Council sent Northeast Transfer President Susan Duckworth a letter supporting the project.
Borough officials said they believe the project will boost the attractiveness of 150 acres of reclaimed former coal mine land across Main Street from the railroad yard.

The project would shift traffic to nearby Oak Street, a street that runs by the Stauffer Industrial Park and is built to handle truck traffic, he said.
Efforts to reach Northeast Freight and Norfolk-Southern officials for more information on the jobs and project were unsuccessful Oct. 11.

From The Times-Tribune
BY THE EDITORIAL BOARD / PUBLISHED: OCTOBER 13, 2016

Anyone who doubts the permanence and impact of global commerce should take a look at a project planned for the Norfolk Southern Railroad yard in Taylor. It could demonstrate by next year how the widening of the Panama Canal and related port expansions in Baltimore, Philadelphia and New Jersey could help create jobs in Lackawanna County.

The rail yard is a freight transfer station, where cargo is transferred from trucks to trains and from trains to trucks. The Northeast Freight Transfer Family of Companies, which operates the yard, envisions an $8 million expansion to handle the increased freight headed to the ports to the widening of the canal.

Massive new container ships that the new canal can accommodate will dock in East Coast ports, which are being deepened to handle them. Thousands more containers per year will be transferred inland by train to transfer stations, where they will be loaded on trucks to their final destinations.

The company has applied for a $3.1 million state Redevelopment Assistance Capital Program grant, which would be a worth public investment in the project.

The Taylor project also directly would create about 20 good jobs, but its bigger impact over the long term likely would be in spinoff economic activity. Proximity to a major transfer site would be a significant economic development asset.

Gov. Tom Wolf should approve the RCAP grant to help the region economically take advantage of its proximity to some of the nation’s largest markets and to lay the foundation for further economic growth.

From The Citizen’s Voice
BY BORYS KRAWCZENIUK / PUBLISHED: OCTOBER 15, 2016

A plan to upgrade the Norfolk-Southern railroad yard in Taylor and create at least 20 new jobs got a boost Friday when Gov. Tom Wolf awarded the project a $1 million grant.

The grant fell far short of the $3.7 million that the Northeast Freight Transfer Family of Companies asked for, but officials said they hope to tap other state grant programs for additional funding.

“We’re happy we got $1 million but not satisfied,” state Rep. Sid Michaels Kavulich, D-Taylor, said. “This is not over.”

“Not every project can receive the full amount requested,” Sheridan said.
Northeast Freight has operated the yard for Norfolk-Southern and predecessor railroads for 25 years. The yard sits just off Main Street near Oak Street.

Chris Cawley, a consultant to Northeast Freight, said the approximately $8 million project involves installing a new lift to pick up shipping containers, new roads within the yard and a drainage system.

The company will hire new mechanics, yard workers, lift and forklift operators and managers, Cawley said. The salaries will range from $14 to $24 an hour.

The company hopes to start construction in the spring and finish in about six months, Cawley said.